Samples of Amy Goldstein’s work in The Washington Post

These two pieces were part of The Washington Post’s coverage of 9/11 that won the 2002 Pulitzer Prize for national reporting. Amy wrote the stories and was the leader in a group of Post reporters that researched each one:

This series on the medical treatment of immigrants detained by the federal government, with Post colleague Dana Priest, was a finalist for the 2008 Pulitzer Prize for national reporting: Careless Detention

• In Custody, In Pain

• Suicides Point to Gaps in Treatment

• Some Detainees are Drugged for Deportation

• First, the coronavirus pandemic took their jobs. Then, it wiped out their health insurance.

• Covid-19, financial distress and the struggle to stay off the critical list: One hospital’s story

• In an arid, lonely stretch out west, the health coverage that bloomed is not at risk

• In the Tennessee Delta, a poor community loses its hospital — and a sense of security

• After Health-Care Missteps, a Chastened Clinton

• For Merrick Garland, a Methodical Life of Ambition

• A Steady Rise, Punctuated by Doubts; In Sotomayor, an Insider’s Achievements Meet an Outsider’s Insecurities 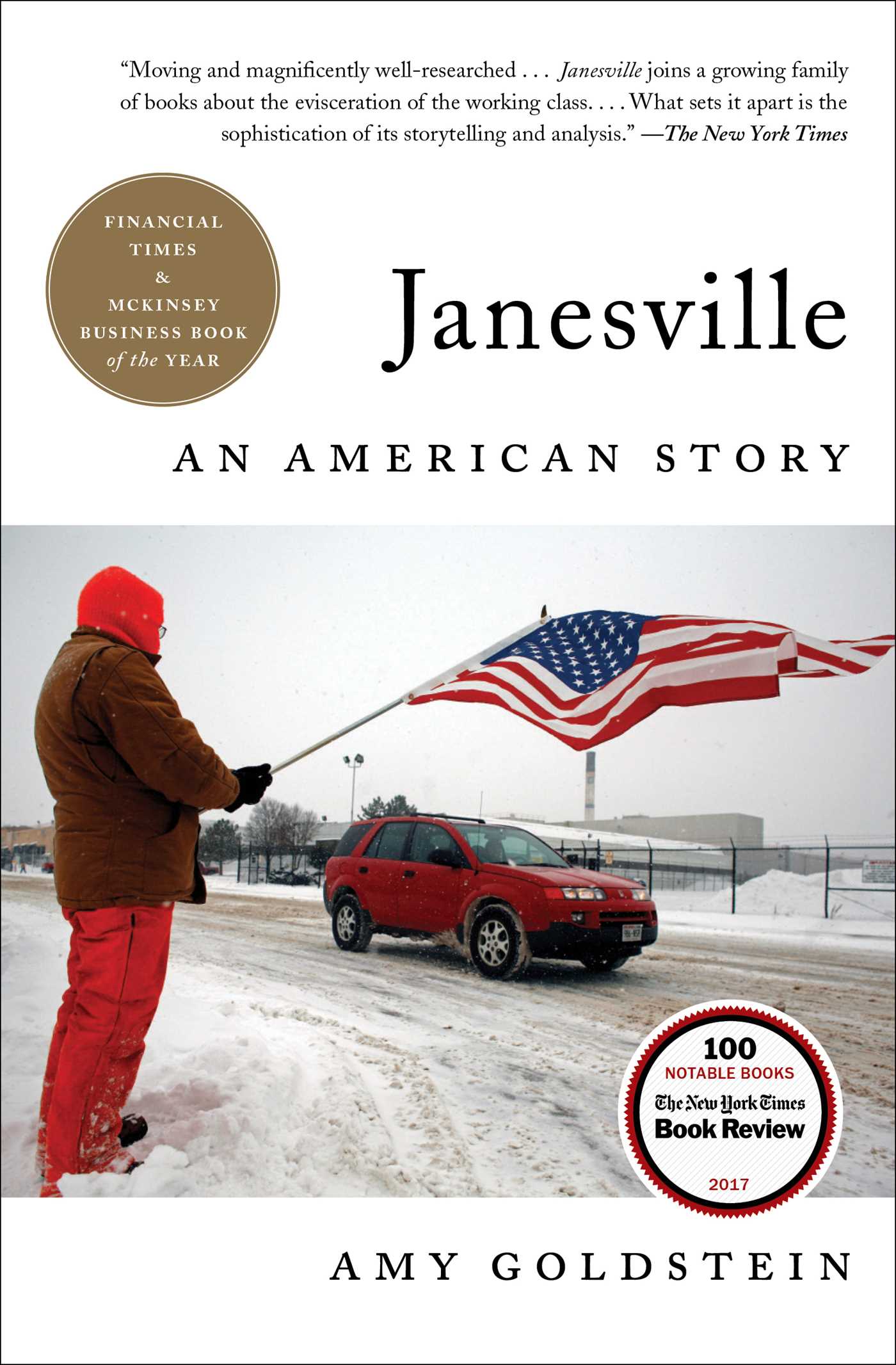