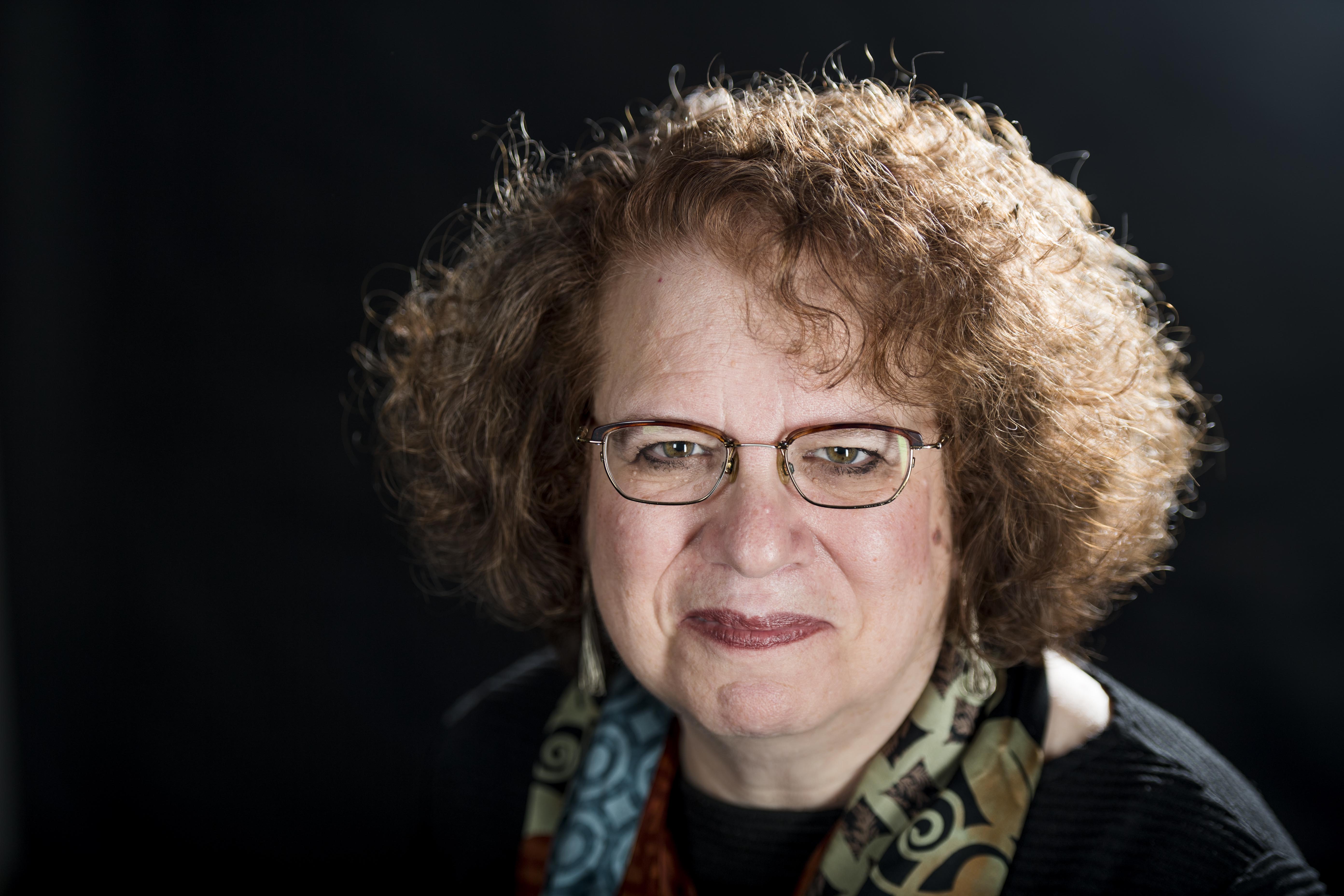 During her three decades as a staff writer at The Washington Post, Amy Goldstein’s journalism has taken her from homeless shelters to Air Force One. She relishes a good breaking news story as much as an in-depth investigation. She is especially drawn to stories that lie at the intersection of politics and public policy and explore the effects of both on ordinary people. Her book, Janesville, An American Story, reflects that passion.

Amy currently is The Post’s national health-care policy writer, the newspaper’s main reporter covering the Affordable Care Act and ways that Republicans and Democrats are trying to reshape the U.S. health care system. She also has been centrally involved in covering the coronavirus pandemic and its consequences. Over the years, she has written about an array of other social policy issues: Medicare, Medicaid, Social Security, welfare, housing, and the strains placed on the social safety net. During the presidency of George W. Bush, she was a White House reporter, with an emphasis on domestic policy. She has covered many notable news events, from the Monica Lewinsky scandal to six of the past eight Supreme Court nominations. Amy was part of a team of Washington Post reporters awarded the 2002 Pulitzer Prize for national reporting for the newspaper’s coverage of 9-11 and the government’s response to the attacks. She was a 2009 Pulitzer Prize finalist for national reporting for an investigative series she co-wrote with a Post colleague Dana Priest on the medical treatment of immigrants detained by the federal government.

Before joining The Post in 1987, Amy worked at the Baltimore Sun and the Ledger-Star and Virginian-Pilot in Norfolk, Virginia.

She lives in Washington, DC.